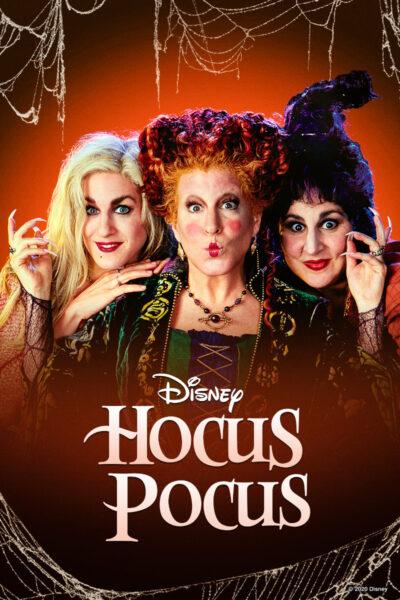 It would be more than two decades before I would enjoy Disney’s Hocus Pocus. I found it ridiculous. The last witch hanged in the Salem Witch Trials was on September 22, 1692; the film starts with Salem townspeople hanging witches a year later in 1693. I knew that no one in 17th Century New England wore the bright colors of the witches. I also knew that those hanged in Salem were the ones who would not admit to witchcraft, not the openly practicing witches, as in the movie.

I was always bothered by the stereotypes that the movie perpetuated. Witches harm and/or kill humans. Witches are ugly old hags. Magic is a means to cause harm. At worst, the film is complicit in the patriarchal notion that only Abrahamic religions are true religions, not earth-based religions like witchcraft. At best, it was goofy. Silly.

Allison walked through the autumn leaves. The movie celebrates Halloween, with a cult-level following. As I celebrate Halloween with my own children and learn its joy all over again, I begin to see how Halloween allows us to break social norms, slip into different roles, bend gender norms, and face our fears. We connect with a child within us that we repress all other days.

Also, who doesn’t love a witch movie with a talking black cat?

In the film, protagonist Max famously says, “It’s all just a bunch of hocus pocus.” But is it feminist? I’m not convinced that Hocus Pocus is a feminist film. The teen female protagonist is reduced to her sexual body parts. “Max likes your yabos. In fact, he loves them,” taunts Max’s little sister. The witches obsess over their appearance and beauty, succumbing to the societal norms about how women should look. All the harm that they cause is directly related to making themselves look younger. None of this feels empowering to those identifying as women.

As intersectionalists, we look to fight oppression of any kind. The film has a striking lack of any People of Color, though we know the town of Salem, Massachusetts is not exclusively white. We also see no LGBTQIA individuals in the film; everyone is defined by heteronormative and cisgender characteristics, though I know for a fact that Salem has Pride events. As feminists and sex educators, we also question the use of virginity in the film. A virgin lit the black flame candle, bringing the witches back from the grave. But we find this problematic as we look at the patriarchal use of virginity to oppress women. When does one’s sexual journey begin? Must we define our sexual journey by the first penile penetration? Why does virginity even matter unless women are property?

But again, my heart swells to see Salem in the fall. Bette Midler sings I Put a Spell on You. It’s very hard to love Halloween and not love this movie. These witchy women, as despicable as they are, are defying social norms, despite the many threats to their safety. They have no dependence on men and they do as they please. The teenager Allison has choices about dating the protagonist; she decides on her own time about romantic entanglement, even after rejecting him at first. The young sister Dani speaks her mind and asserts her needs. 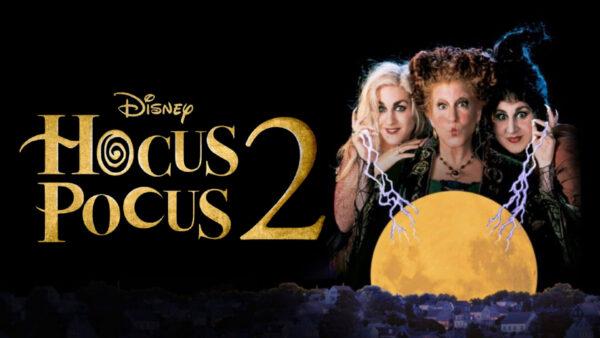 Hocus Pocus would be quite a different film in 2021, in the time of the #MeToo Movement, the Women’s Marches, and Black Lives Matter. Is there hope? Let’s see when Hocus Pocus 2 comes out next fall. In the meantime, don’t light any black flame candles.