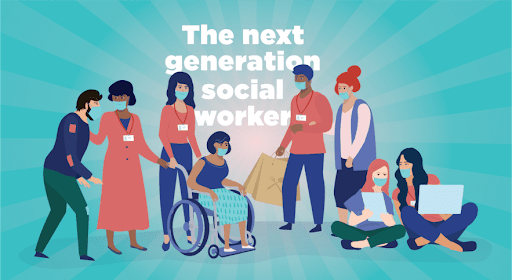 Timeline and Overview of Women’s Rights 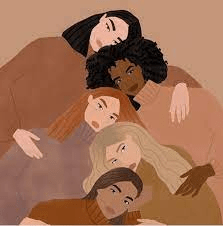 These are just a few events in U.S. history that have enabled women to have the same equality as men, at home, at work, with their bodies, and basic human rights. There is still a long way to go to achieve equality for all but without activists and social workers, we would not be able to be where we are now!

Learn more about the history of women’s rights: